You Should Know Newsletter: July 2015 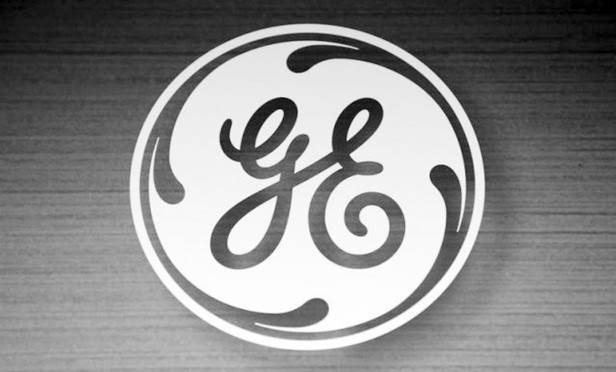 CPR Prevails in the Third Circuit Against General Electric

A New Jersey-based asbestos suit against General Electric Co. claiming a deceased serviceman developed mesothelioma as a result of working with jet engines manufactured by GE has been reinstated by the Third Circuit Court of Appeals. Chris Placitella who argued the case predicts the decision will have a profound effect on other New Jersey based mesothelioma cases filed in Federal District Court going forward.

A putative class-action lawsuit filed in federal court in Newark claims a design defect in certain Ford Explorer, Ford Edge and Lincoln MKX models allows exhaust fumes to enter the passenger compartment. Ford has known of the defect since 2012 but has not warned owners to get it fixed, the suit alleges. The suit claims that he automaker issued two technical safety bulletins to dealers about the problem but never notified owners. Ford has attempted to fix the problem on customers’ vehicles with a variety of remedies but none have proven effective, according to the suit.

Chris Placitella, Michael Coren & Jared Placitella of CPR along with co-counsel Jordan Lewis filed the latest suit in Monmouth County Superior Court on May 26, 2015 which was removed to federal court on July 2, 2015. 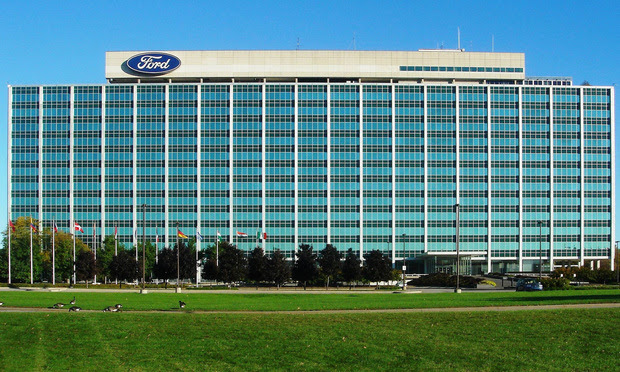 Chris Placitella Honored with AAJ Above & Beyond Award 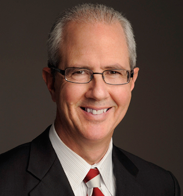 Christopher M. Placitella, Esq. was awarded the American Association of Justice 2015 Above and Beyond Award for making exceptional contributions to sustain and strengthen the AAJ organization.

This is the third award bestowed on Chris by AAJ who was honored with the AAJ Wiedemann & Wysocki Award for his work on political outreach projects and the AAJ Heavy Lifting
award for exemplary leadership in fundraising.

Chris Placitella is also a legal educator for AAJ and most recently discussed the latest developments in trial advocacy during the 2015 Annual Convention in Montreal, Canada which is where he was presented with the Above and Beyond Award.

On Monday, July 13, Mr. Placitella was a panel member discussing Discovery Abuse in the Section on Toxic Environmental and Pharmaceutical Torts and on Tuesday, July 14, he covered Discovery Abuse at the Asbestos Litigation Group Continuing Legal Education (CLE) Program.

Jonathan Saidel is being honored by the City of Hope with the Tri-State Labor & Management Spirit of Life Award. City of Hope is a leading research and treatment center for
cancer, diabetes and other life-threatening diseases.

The Spirit of Life Award is presented to individuals who exemplify the ideals and values that have guided City of Hope for more than a century, and whose professional and humanitarian accomplishments are worthy of celebration.

The award reception is scheduled for Thursday, September 17, 2015 at the Downtown Club, 600 Chestnut Street, Philadelphia, PA. Cocktails begin at 6:00 pm and the Award Ceremony begins at 7 pm. For tickets and additional information contatact Christopher Fanelli, Coordinator, at 1-800-344-8169 ex18 or [email protected].

The AAJ summer convention marks the beginning of a new year for the American Association for Justice. At the convention, new officers are sworn in and leaders elected. This year Chris Placitella
was elected to co-chair both the asbestos litigation and the trans vaginal mesh litigation groups. Chris will also continue to serve on the AAJ Board of Governors.

Roads a Deadly Hazard for ATVs 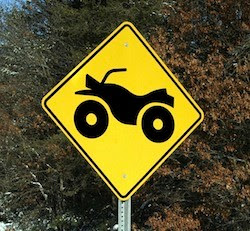 Where does your state rank for ATV fatalities?

Start your engines! Summer is here and the longer, warmer days bring plenty of opportunity for ATV off-road recreation. As the popularity of all-terrain vehicles (ATVs) has risen to an all-time high, so too have deaths and injuries. Despite warnings from manufacturers, federal agencies and consumer and safety advocates that ATVs are unsafe on roadways, they’re showing up there more and more, partly because of relaxed state and local laws. The result? Nearly two-thirds of fatal ATV crashes occur on public or private roads. Yet, ATVs continue to share the roadway with cars and trucks in cities, towns and counties across the country. Before you strap on a helmet and turn the key, you should know the risks associated with these powerful vehicles.

US Plans to Penalize Fiat Chrysler Over Delayed Recalls

– The National Highway Traffic Safety Administration said it plans to penalize Fiat Chrysler Automobiles,
after it found sweeping problems with its recalls. It accused the automaker of misleading the auto safety agency. The automaker could face fines of $35 million in each of the 23 recalls being investigated if NHTSA determines it failed to meet legal requirements.